The BVI Hong Kong Office is the Government of the Virgin Island’s office tasked with representing the broad interests of the Territory in the Asia-Pacific Region. Located in the Wan Chai business district, the Hong Kong Office was launched in September 2013 initially to facilitate the greater expansion of the BVI’s Financial Services Industry into China, East Asia, and South East Asia markets. Over the course of a decade, the role of the office has evolved to facilitate BVI’s interests in the areas of education & cultural exchange, environment, finance, foreign direct investment, international development cooperation, provincial & city level partnerships, and tourism across the region. As Director of the Hong Kong Office, BVI’s Asia-Pacific Representative serves as the regional point of contact for the financial services industry, large financial institutions, educational institutions, international organizations, and government bodies seeking to liaise with the Government of the Virgin Islands. 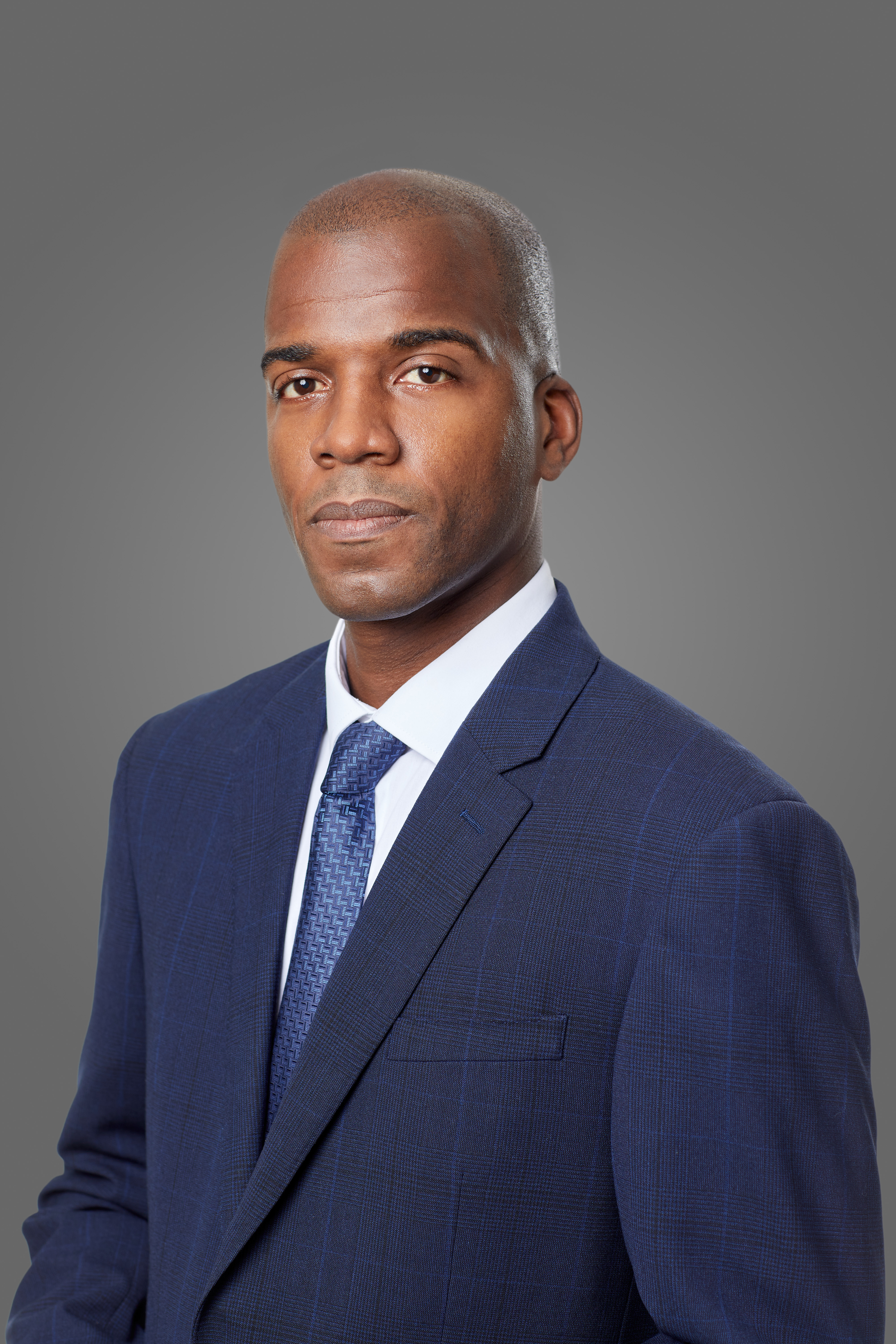 Ms. Xyrah Wheatley is currently the Political Economy Officer at the Virgin Islands Representative Office in Hong Kong. She formerly served as Programme Officer for External Affairs at the International Affairs Secretariat in the Office of the Premier, Government of the Virgin Islands. Her experience includes providing support in the development of strategic assessments from international relations & foreign affairs perspective, and representing the foreign policy interest of the BVI in international meetings and conferences.  She holds a Master of Science Degree in European Union Politics from the London School of Economics and a Bachelor of Arts Degree in International Relations from Swansea University.